Ways to Save Money While Flying

People have to fly, and there are many ways you can spend more than you have to. Here we will be speaking about things you shouldn’t have to spend on, on the flight itself, but that in flight stewardess and flight attendants will try to get you to spend on anyway.

Food and Drinks – Should You Buy Or Not?

You are going to be hungry, and thirsty, on the flight. There may even be some people who will order a meal, and you will be even more hungry watching other people eat, then you’ll want to buy food from the airline, and they will charge you a lot of money on the food, (that’s how they make money, since they’re not charging so much for the flight), also, food on a plane does not taste nearly as good as your own food. So instead make sure to either prepare food before you get on the plane, so that you won’t go hungry watching other people eat. This includes when you’re going on a short flight. Or you can buy food somewhere near your house in a regular store, which will just taste better, and you’ll be saving yourself from spending so much extra money.

You can also pack some energy bars. Even if you’re only flying domestically, and your flight is only a few hours, from the time you leave your house, until the time you get to the airport, including time spent in both airports, the one you’re leaving from, and the one you’re going to, time spent on the plane, and possible delays, can all get you hungry. An energy bar can usually help you get through it all, without spending a fortune on meals.

You will also get thirsty especially if you are going to be eating. The problem is that liquids are not allowed through security. There are 2 ways to get yourself a drink on the plane, without paying.

Where Should You Buy Duty Free?

The next thing to save on is not to buy anything the airline sells. This includes Duty Free, if you want the stuff they are selling, you can buy them elsewhere. They do not sell cheap things on planes. Even though you can save the amount you would spend in taxes, which is what Duty Free is all about, you will still end up paying more. if you want to buy Duty Free buy it in the airport.

Let’s use an example, the minimum airlines will sell a pair of earbuds, is about $100. You can maybe find a pair of cheap earbuds for $50 if you are very lucky. The good (and expensive) earbuds will be about $300. This is without tax, because you’re getting everything tax-free. Let’s compare this to Amazon. A cheap pair of earbuds on Amazon will be about $5.99. When you include tax it will come out to anywhere between $6.50 to $7.00, depending on where you live, isn’t that a little cheaper than the airlines price of $50/$100?

The more expensive headphones are the same thing. Just go to amazon, search for the headphones/earbuds you want, then see how much the airline wants for it, and compare.

What Should I Do, I’m Bored

You’ll also want to do something on the plane, especially if you are flying during the day, or if you’re flying internationally. Most planes that fly internationally, come with a built in screen, you can usually watch movies on it, or play games on it. You may also want to get yourself your own things to do. When people are bored, they usually want to spend money. (I don’t know if you’re like that but I am).

You can download movies on your phone. Some planes do come with in flight WiFi, but they usually charge for it. You can also bring along a newspaper to read, or bring a Kindle, with books that you downloaded.

What Are You Looking For? 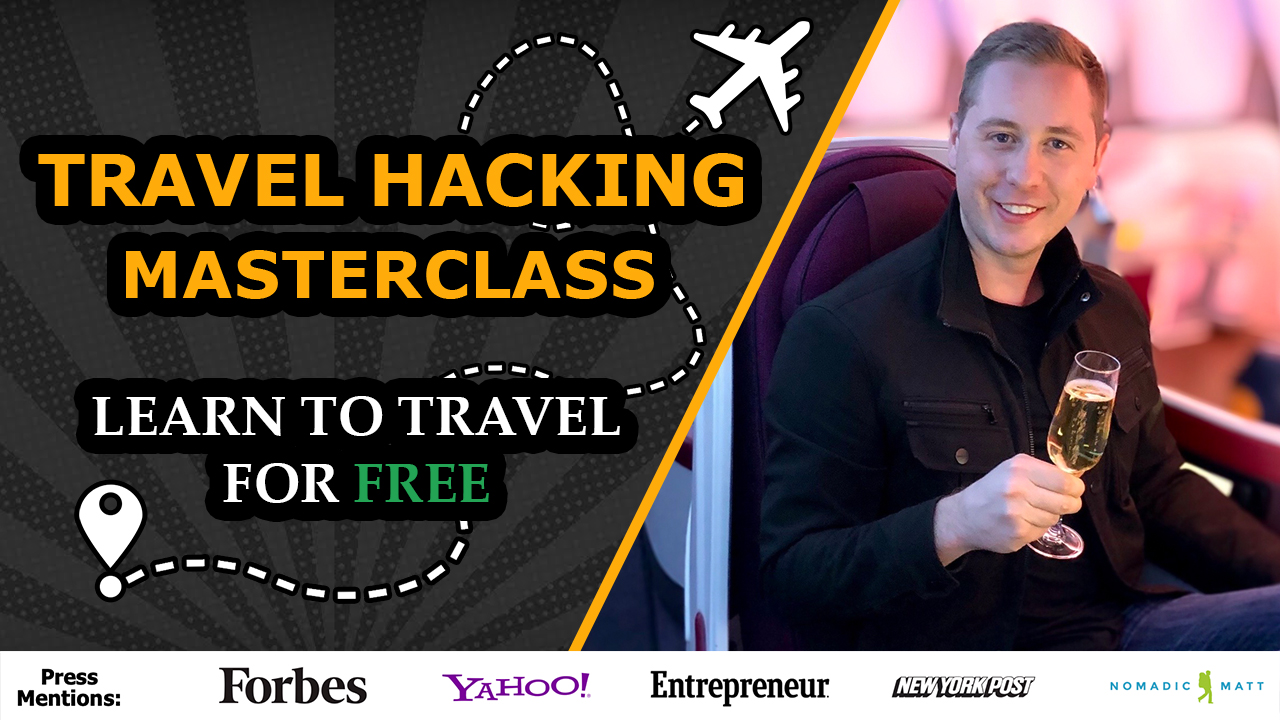